The last edition of the LIF WEEK has brought us several attractive new features such as the official presentation of the new pair of designers formed by Edward Venero and Amaro Casanova under the brand VNRO AMRO, which developed one of the coolest collections and colorful of the week of Peruvian fashion, full of diversity and inspired by the confrontation of two cultures as rich as the Pre-Columbian Moche and India.

One of the elements that caused great attention during the opening of the parade was a choreography with warriors that served to carry out the presentation of the men's underwear collection made with Jacquard elastics with the collaboration and sponsorship of the REY elastic division.

From REY we are happy to have participated in this exciting project and we wish many successes to this new pair of designers. 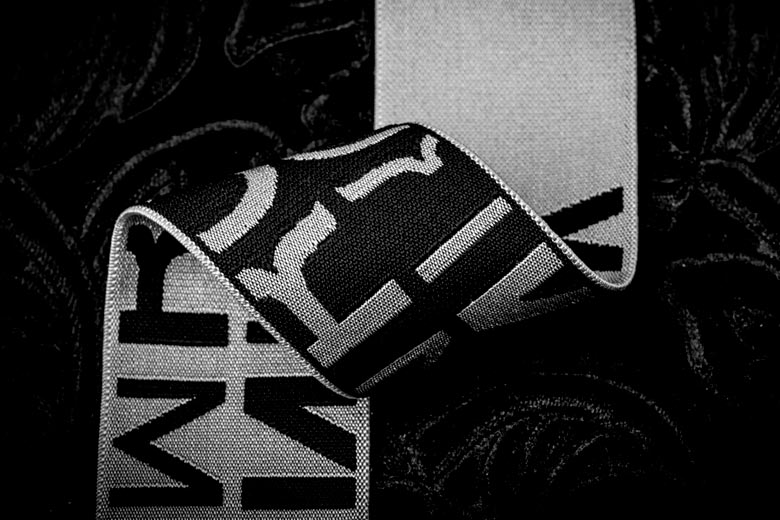